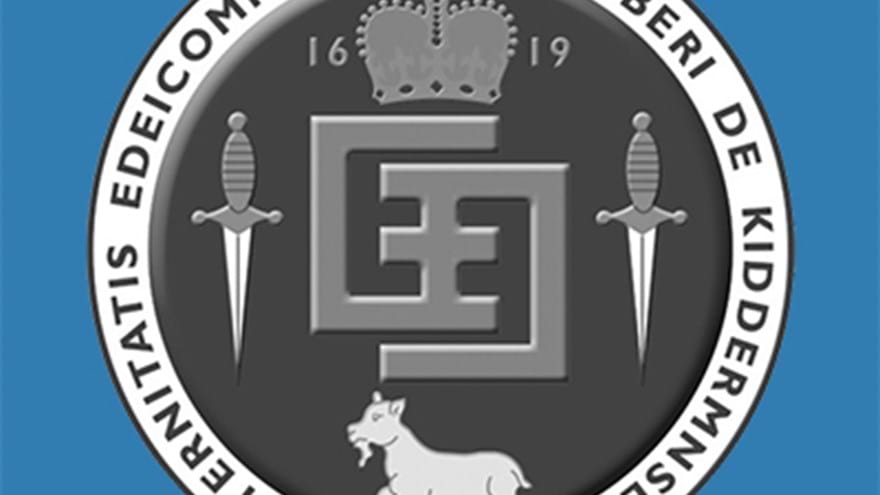 With much regret we have to report that MAJOR GENERAL JOHN GROOM died early last month at the age of 90, he was born in Hagley and educated at King Charles 1 Grammar School.

John was a highly experienced sapper who served in Aden, Malaya, Cyprus and Germany and became Chief Engineer at HQ Rhine Army from 1979 to 1982.  In that last year, John led a radical review of Army training that was published under his name.