The School becomes an Academy 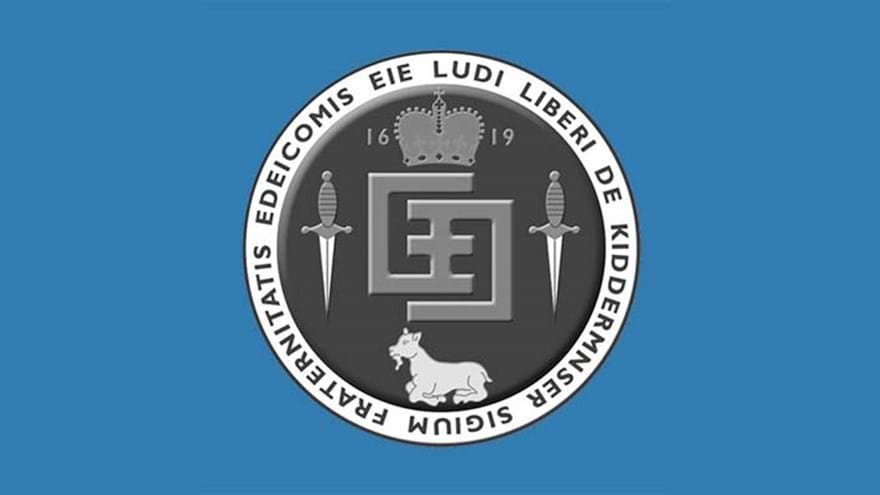 Previously operating under Voluntary Controlled status, the School is now funded by, and directly responsible to, central government and no longer falls under the direct control of Worcestershire County Council.   The Headmaster has placed on record his thanks to the County Council for their substantial levels of support over recent years.

The County Council has invested considerable sums of money in the School's "raising standards agenda", the refurbishment of buildings on both sites and the provision of new facilities such as the excellent Art and Dance studio on Lower School.  In the coming year, the School will continue to buy into many of the quality services offered by Worcesterhire County Council.

For pupils and parents, very little will change.  Although now an Academy, the central historical title of "King Charles 1 School" will most definitely be retained.  There are no immediate plans to change the School uniform, although  a Governor's sub-committee will be reviewing the topic during this year's summer term.

The Headmaster, Tim Gulliver, in commenting on the School's new status points out the core agenda remains the same - to continue to raise standards and provide all youngsters with opportunities to engage in a range of rich experiences